Worldwide, there are 80 species of cetaceans including at least 16 species frequently observed in the Polynesian waters. The most emblematic underwater cetacian is the Humpback whale. In the coastal areas of the peninsula and in interaction with the humpback whales, we are likely to see: rough-toothed dolphins, spinner dolphins, pilot whales … and even more rarely their predator, the killer whales.

Humpback whales are marine mammals carrying the largest migration in the world. They leave their feeding area at the poles and travel thousands of kilometers to tropical waters in ordertoo mate and to give birth there. The waters of French Polynesia are a resting place for these animals, especially for mothers and calves thanks to the presence of lagoons and shallow reef areas.

In Polynesia, the first whales arrive in June and the last leave in December. But the peak season is between August and November and during this period we guarantee the encoutner with the whales because their presence is permanent. They are mainly met in the Society Islands (Tahiti, Moorea, Tetiaroa) Late in the season, many whales gather in the south of the Tahiti’s peninsula (Te Pari) before starting their long migration to the south pole and it is not uncommon that we organize trips until late November to observe them.

We have the chance to meet calves and their mothers, juvenile groups or overexcited adults, or even singing males during the season. Their song then animates the seabed, and even kilometers away, it is possible to hear their melancholy melodies that envelop you. The dive center owns hydrophones that will allow you to hear, even without getting wet.
Sensations guaranteed.

Since 2002, French Polynesia is a « sanctuary for marine mammals ».

The cetacians approach is regulated and a special approval by the Environment Direction have to be granted to the whale-watching operators if they whant to
offer this service.

It is essential not to disrupt the whales, and their approach must always be done according to very specific rules. Also, because the whale-watching is an tourist attraction increasingly sought, we must not harass them. The tracking phase may be long, since the animals are constantly shifting. However, the calves are never far from the reef or the passes, so that the search is easier. The breath of adults is visible in kilometers when sea conditions are good. This is mostly thanks to the breath (and if luck is with us, thanks to surface events such as jumps) that whales are located. Then, as we get closer, we try to be as discreet as possible. An observation phase begins so that the whale gets used gradually to our presence and perhaps accept us into the water. We try to approach them while swimming slowly toward it, respecting a distance of observation essential to their privacy and your safety. Will it accept us ? Will it offer us a beautiful water ballet? Everything depends on the whale. That is why each trip is different. So come without demands, without expectations, and be amazed by nature.

« Guaranteed or your money back » : The trip is considered successful from the moment you observe whales from the boat. If this is not the case, the dive centre offers free return a second time (valid from August 15 to November 15, outside this period the center offers to come back a second time for free.) 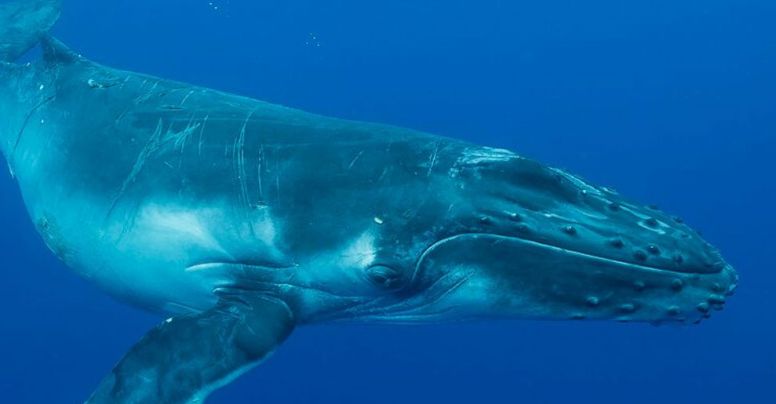 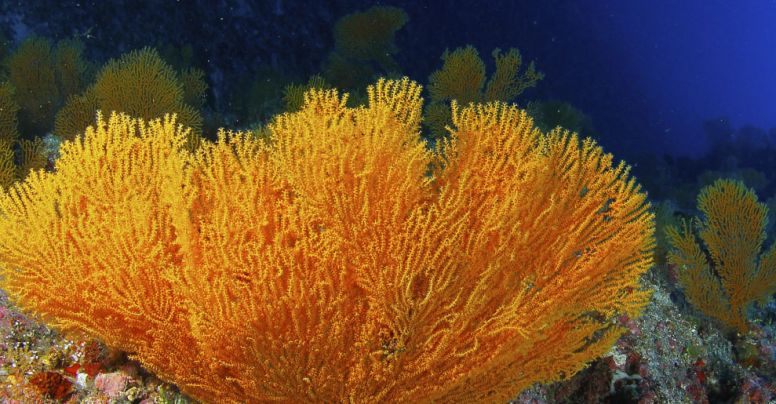 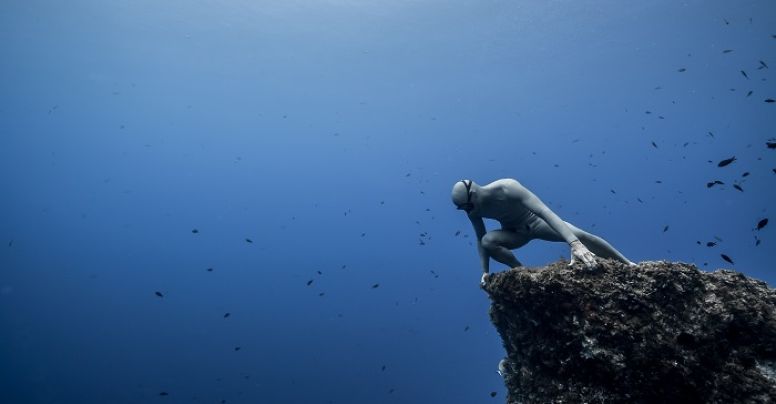